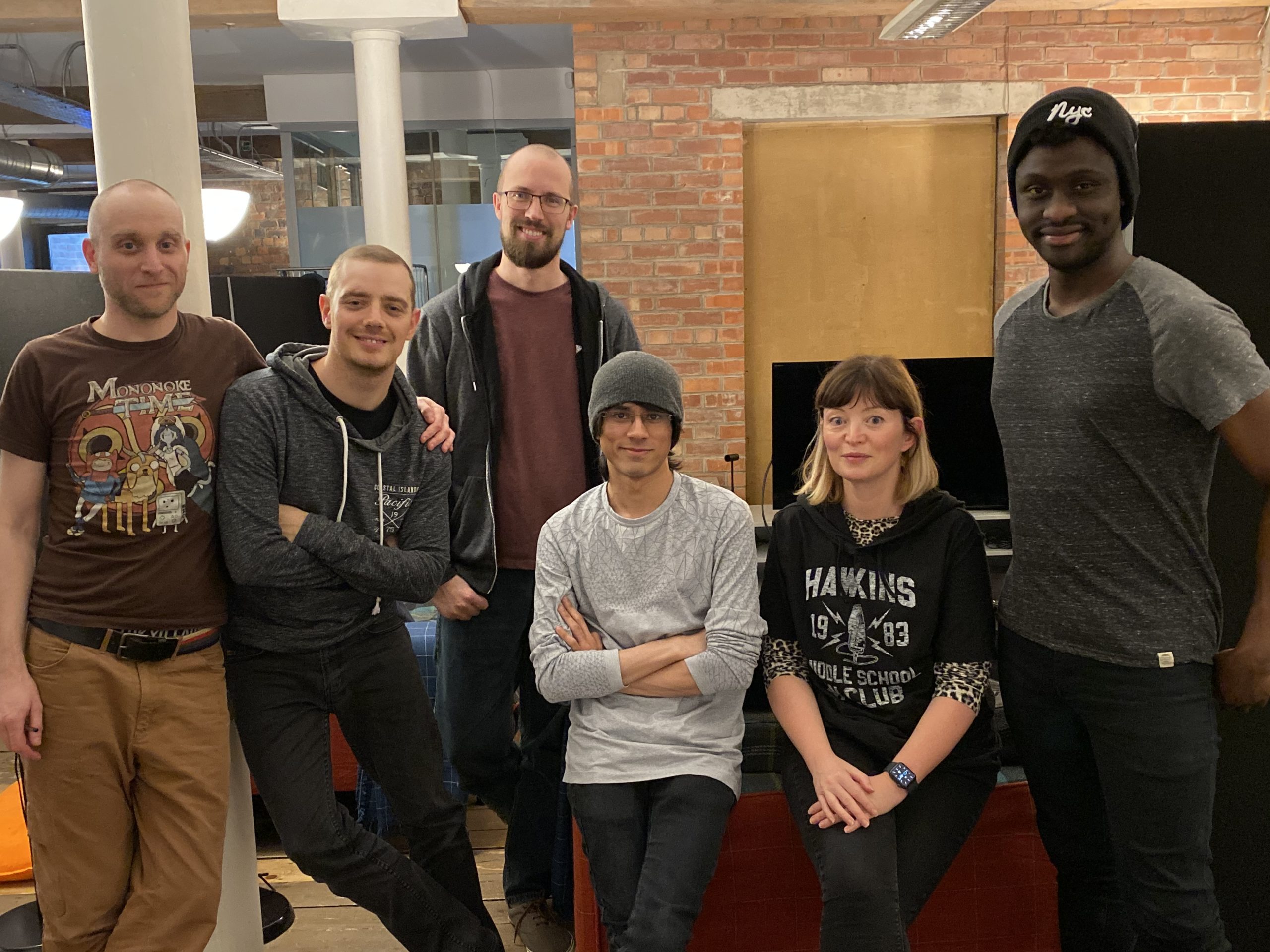 It’s been a little while since we’ve updated you on what the studio is up to. While we still can’t share too much right now, rest assured you’ll be hearing a lot from us in the near future. In the meantime, what we can say is that we’ve been steadily growing our team with world-class development talent to help us bring our creations to life, and we’re excited to introduce some of the new Wushu crew members with you!

With that said, please join us in welcoming all of our new hires!

Jo joins our studio as our Head of Production. She’s held senior positions at EA and Bizarre Creations before honing her leadership skills as the MA Games Dev Program Leader and Associate Professor at the University of Bolton. She’s already making a big impact here and her wealth of experience is a fantastic addition to the team!

As one of our most recent crew members, Richard joins us as a Senior Programmer. Prior to Wushu Studios, Richard was a well-respected Senior Programmer at Slightly Mad Studios. Before that he held principle programming positions at Codemasters and Evolution Studios. He’s been known to dabble in some woodworking; “Our dining table is actually made from a reclaimed basketball court from the Manchester commonwealth games, among other random bits of furniture”. On a lucky day you might catch him making some sushi. A company sushi day does sound pretty good when we think about it!

Ian joins our fast growing team of Technical Designers from Cloud Imperium where he was a Tech Designer on Star Citizen. He plays the piano, genuinely likes the Star Wars prequels (!), and is the studio’s biggest Lord of the Rings fan (though the studio director adamantly contests this fact!).

Jamie landed in Wushu world thanks to a keen sense of imagination and a willingness to use it. Before joining Wushu, Jamie had single-handedly crafted the unique and creatively imaginative ‘Wrongworld’ which he launched on PC to critical acclaim. In his free time he writes electronic music, plays a mean game of poker, and is the only one of us who can actually juggle.

Stephen further bolsters out our tech design team. He’s been a part of award-winning university projects and an avid participant in Game Jams, winning the 2018 University of Bolton Charity Game Jam for the charity ‘Special Effects’. As another semi-professional cook, we’re happy to welcome him aboard. Although we’ll have to see about his support for Chelsea.

Farjad is a talented programmer who’s competed in more Game Jams than you can shake a stick at. When not writing code and messing with arduinos and actual robots, he’s been known to play StarCraft 2 at a near competitive level with a whopping 400 actions per minute.

Welcome to the Wushu family everyone! These are incredibly busy times for the studio. 2019 is almost behind us and we have lots to share heading into next year – we think the wait will be worth it. Remember to follow us on Twitter, Facebook and Instagram to stay up to date on everything Wushu!