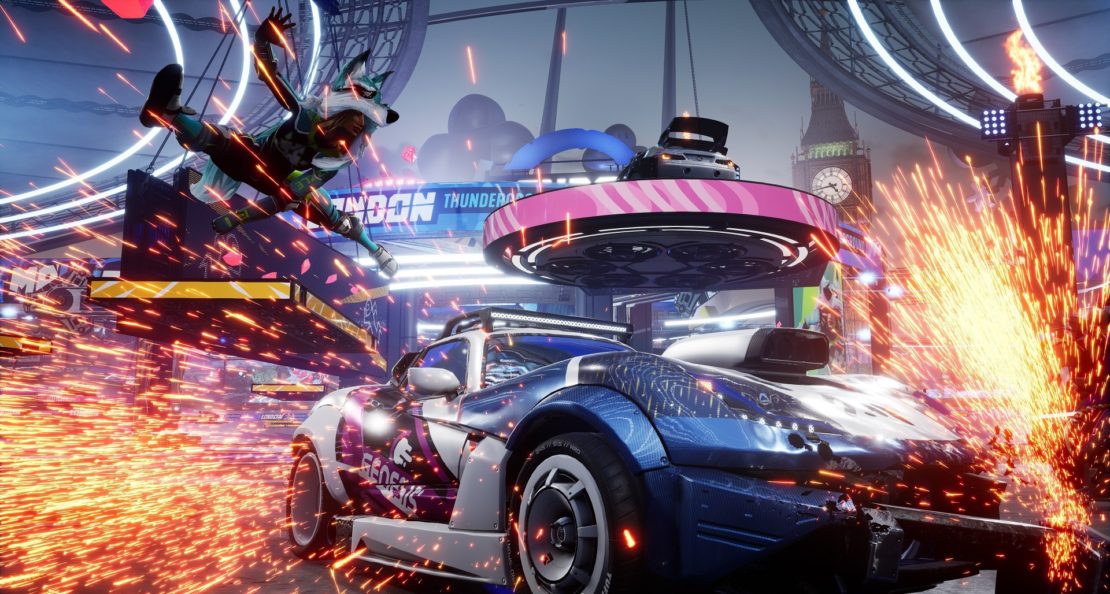 It’s been a long time since we’ve provided an update on the state of Wushu Studios. There are a whole bunch of gears spinning right now and we’d like to share the news with all of you. But first, we hope you’re staying safe out there amidst this pandemic. Remember to continue to practice social distancing and follow your nation’s guidelines on protecting yourself and your loved ones as much as possible. And with that, let’s chat!

As you may or may not have seen already, we’ve been busy! As we announced over the last few months, we’re working on multiple projects. The first is Baldur’s Gate III with our partners at Larian Studios. The team here is honored to work on such an iconic franchise alongside a legendary studio. Keep your eyes peeled for when it (hopefully) hits Early Access this August.

The next is Destruction AllStars, announced just last week at Sony’s “The Future of Gaming” reveal event for PlayStation 5. As a global sport for dangerous drivers, Destruction AllStars pits you against other players in intense vehicle-based combat utilizing timing, tactics and skills to cause as much destruction as possible! We’re excited to be co-developers on this highly anticipated title – partnering with lead developer and our neighbours at Lucid Games. More on this little beauty soon!

Among other things in the works, we’re also still heads down on our own new IP. Development is continuing on track and we’re adding more team members to the project. We look forward to sharing more in the near future.

We’ve been on a mission to grow! Mike Humphrey joins us as Lead Designer on our internal project. Mike brings with him a ton of experience over the last decade where he was Senior Designer on Motorstorm, Motorstorm: Pacific Rift and Lead Designer on WipeOut 2048. There are more coming aboard every month and we can’t wait to talk about what everyone’s working on. But time for that later.

We’re also expanding into a second new studio (in the same building) to accommodate all our new arrivals. This will allow us to continue adding talented developers to our team and maintain a strong cohesive bond between all disciplines during development. Check out the new space – and excuse a bit of the dust, we’re still moving in so it will be tidied up in no time once it’s safe for everyone to do so.

In the meantime, we’re still on the lookout for amazing people to join us. If you’d love the chance to work on high profile titles like Baldur’s Gate III and Destruction AllStars and play a creative role on our new IP, we’d love to chat. We need artists, programmers and more to help us out. Check our careers page for more details and drop us a line.