Wushu Weekly #1: Music, Art and a Season of Festivals

Another week brings with it some more fun in the sun (in Liverpool, sunshine tends to be a fleeting surprise?) and continuing in our efforts to highlight what’s happening around the studio, we’ve put together a segment we’re calling Wushu Weekly. In it, we want to catalogue what our team has been up to, from both recreation and development to group outings and new members joining the team, we love to share our life here at Wushu!

It’s music festival season in England and just the other week, a few of our staff found themselves sampling the rich and heady local music, science and culture scene. Our design director Nigel attended the Bluedot Festival, held annually beneath the iconic canopy of the Lovell Telescope at the Jodrell Bank Observatory (JBO). “It’s a major nerd-fest, where I interspersed lectures on ‘Black Widow Pulsars’ with watching the likes of Kraftwerk, Hot Chip and New Order”.

(Fun fact: The festival is actually named after the ‘Pale Blue Dot’, a famous 1990 photograph of planet Earth by American astronomer Carl Sagan!)

Elsewhere in Hillsborough Park in Sheffield, the Tramlines Festival was underway where bands like Two Door Cinema Club and The Courteeners played to an audience of tens of thousands. Held annually since 2009, it gets its name from the city’s tram network. 3D artist Andrew had a good time enjoying the music while also working on a recent ArtStation Community Challenge. The theme of this challenge was to imagine The Legend of King Arthur and the Knights of the Round Table and create one game environment rendered in a real-time engine. You can see some of his quality work in the video below.

Speaking of art, who here’s a tattoo fan?

One of our concept artists, Adam, experimented with his new tattoo machine to prep for the International Blackpool Tattoo Convention this past week at the Norbreck Castle Hotel. He was kind enough to share some of his work with us. “The first is my version of Hades wearing a crown of bones. I need to add a background, hence the skin gap. The owl was done a few weeks ago but I had him in on Sunday. I just really liked the tattoo”. Each took around 6 hours to complete. Check them out! 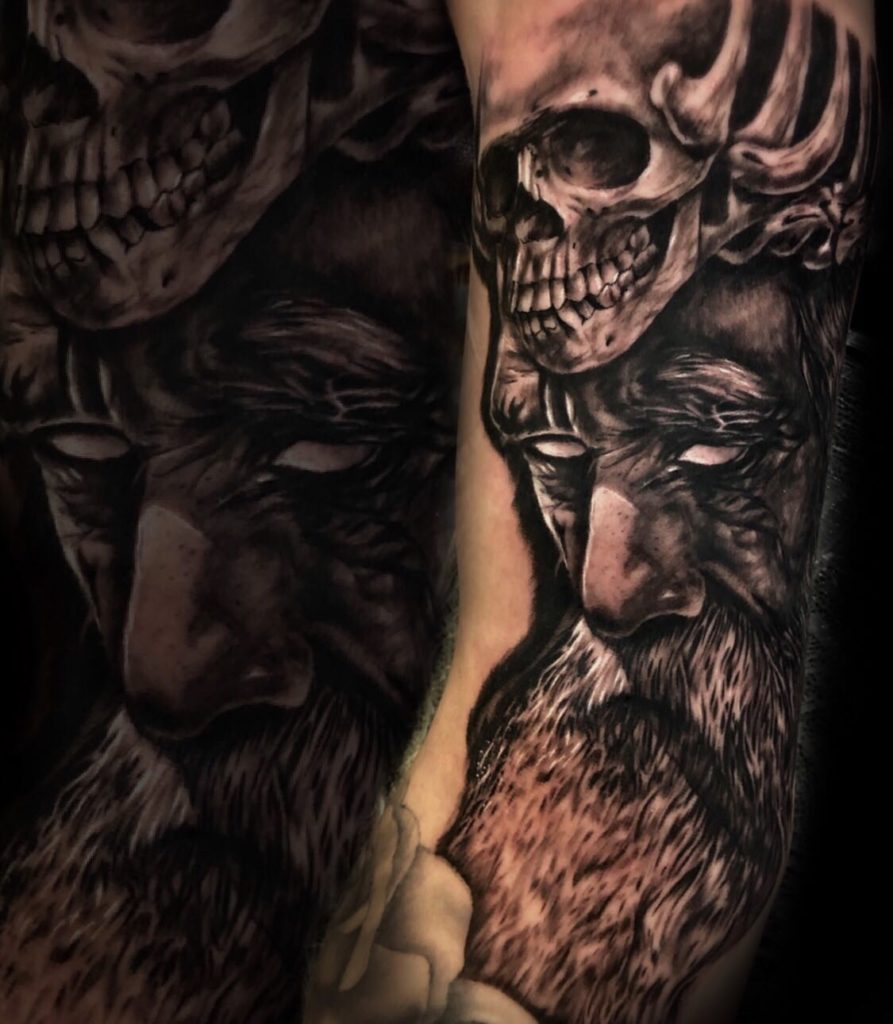 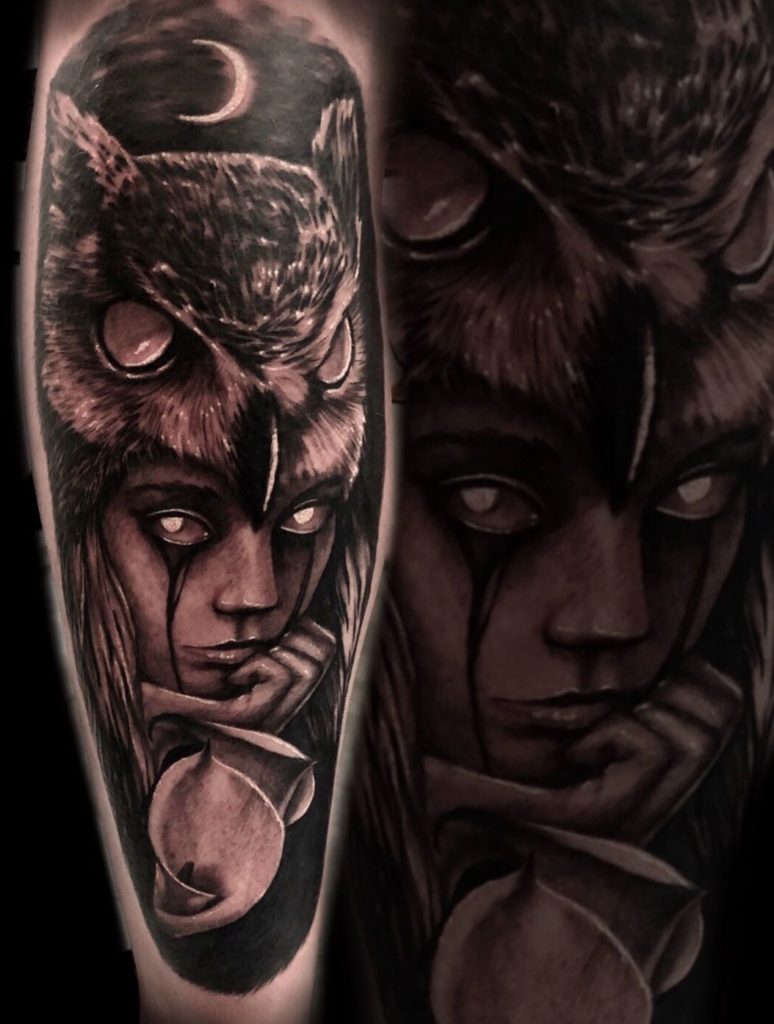 And what better way to cap off this segment than with the games everyone’s playing this week? From AAA to indie and shooters to RPGs, it’s a collage and list of what the staff has been enjoying 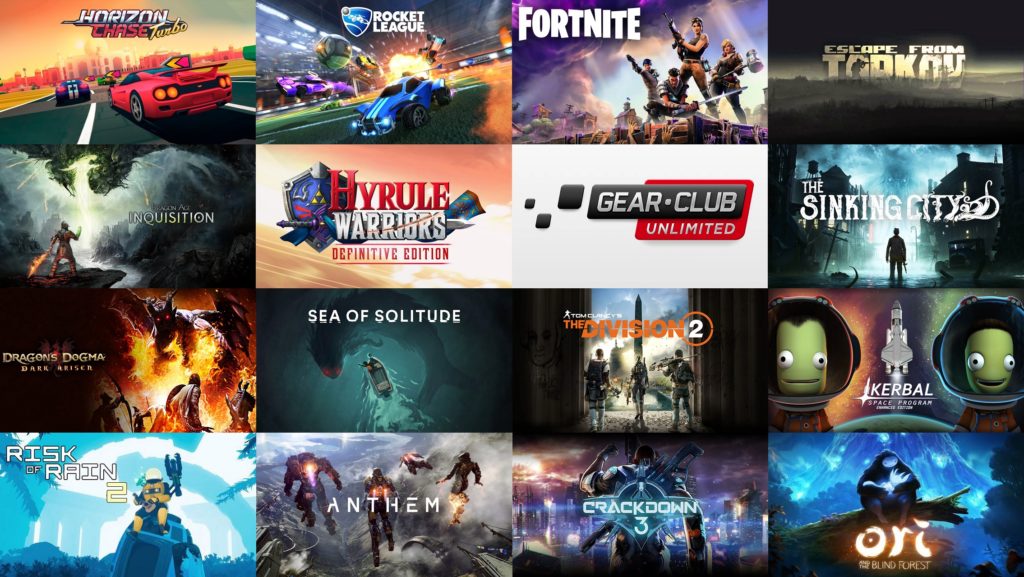 That about wraps it up for this segment of Wushu Weekly! We hope you’ve enjoyed an inside look into our little corner of the world here as much as we did sharing it with you. Remember to follow us on all of our social channels on Twitter, Facebook and Instagram to stay updated on future announcements. Until next time!