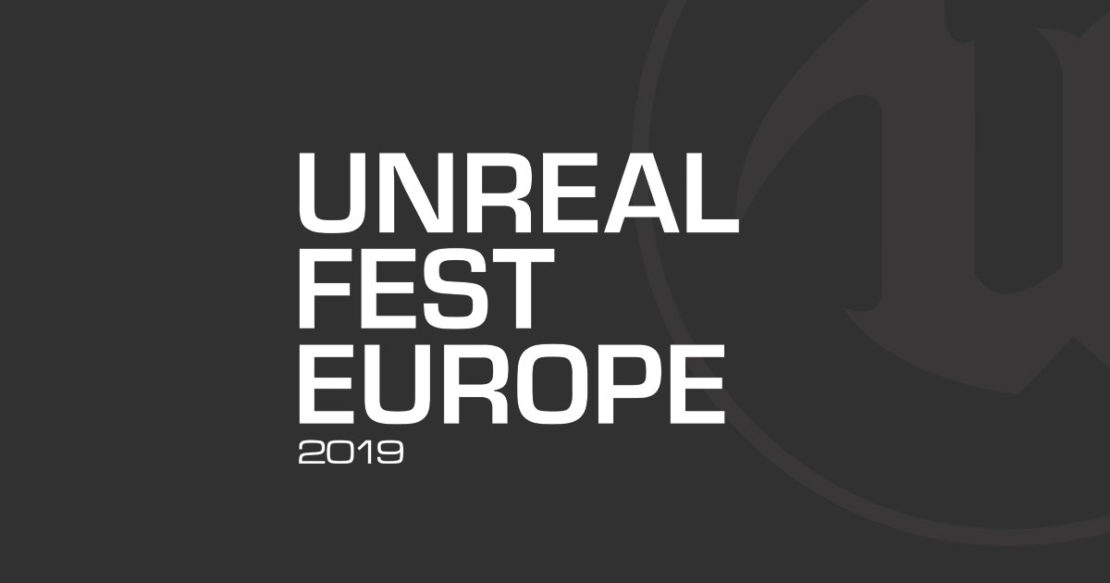 At Wushu Studios, we pride ourselves on providing a fun, healthy work environment for our staff. And hey, sometimes that includes flying across Europe to participate in an Epic (pun intended) festival! Some of our team members were lucky enough to attend Unreal Fest Europe 2019 this past April and had such a great time listening to insightful talks and learning more tips and tools of the trade that we decided to pick their brains and ask:

How was Unreal Fest for you? 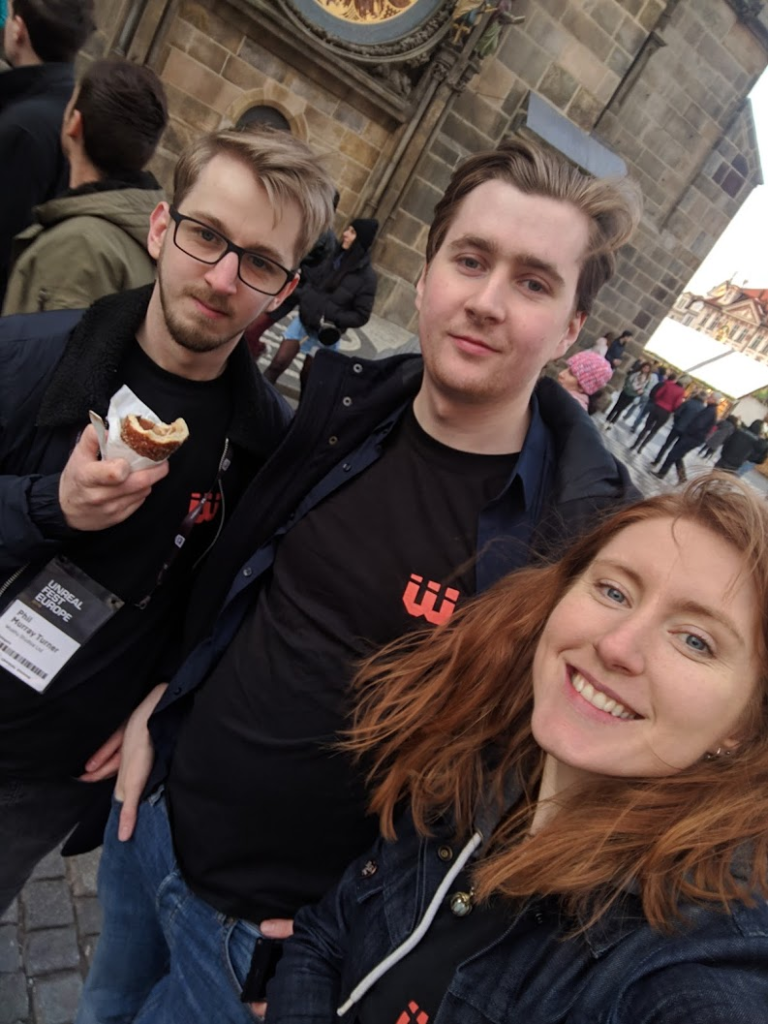 Earlier this year, myself, Andrew and Phil were all flown 776.5 miles across the globe to Prague, home of Unreal Fest 2019 and one of my all-time favourite cities in Europe. The event kicked off with a “meet-and-greet” style affair at the Epic Nightclub (someone over at Epic Games is still grinning wildly over that one) where the beer flowed like wine – much to my enjoyment. Each conference day was jam-packed with talks about tips and tricks, project post-mortems, technical overviews, workflows and upcoming features. I think everyone on the team is more than a little excited to get their hands on the Chaos Destruction Tech. Oh, mercy me!

From an artist’s point of view, one of the more interesting talks was from the two Technical Artists at Ninja Theory, Anand Hotwani and Matt Stoneham, who demonstrated their colour managed and calibrated workflows for Hellbalde: Senua’s Sacrifice. Both their talks highlighted that a correct understanding of material properties and capturing material information, once translated in-game using physically-based render techniques, complimented by the powerful lighting models within Unreal Engine, are why games of the current console generation are still absolutely smashing it out of the park when it comes to eye-watering visuals.

Upon hearing I had the privilege of attending Unreal Fest 2019, I was immediately stoked for both the experience and opportunity to learn from, and amongst some of the greatest talent in the games industry. Throughout the event, we were repeatedly given the chance to network and build connections with talented developers, alongside amazing food and beverages at that! The talks at the event were on the whole, invaluable.

Being a technical designer, I made sure to attend talks such as ‘Blueprints In-depth’ by Sjoerd de Jong and ‘Blending System Architecture and Creativity’ by Michelle Chapman. These two in-particular I learned much from, I was able gain a deeper understanding of advanced blueprint features and best practices. There was however no shortage of unmissable speakers. Beyond the event, the speakers and the talent, I cannot of course forget to mention the astounding venue, and the beautiful Prague itself. I had an astounding experience and would certainly attend again in future.

As an avid user of Unreal Engine, I was excited to attend Unreal Fest Europe with some of our team. As a consumer of their content from playing games made in-engine to using the software as a hobby and professionally each day, I was thrilled to get the opportunity to meet and learn from all of the amazing creative talents across Europe. Epic Games know how to put on a show. The location was stunning and the influence of having the most popular game engine and game was apparent.

Unreal Engine has always shined artistically. As a relatively new artist to the industry, it was great to see some of the same practices I have implemented in my own work displayed in high profile games with tons of extra tips and tricks thrown on top. Beyond that, getting previews on the upcoming features continues to keep me excited for the software and my future in using it. The Niagara particles and layered material workflows were especially interesting. The open bars were welcome too!